I’m born in 1955 in Groningen in the northern part of the Netherlands. I’m married and having two children. In 1979 I started working in telecommunications and since 1997 gradually moved into the ICT business. Presently I’m working for a major international software company. On May 28, 1973 I received my license and made my first 40m CW QSO’s as PA0GAM with Bob PA0BOR† and Geert PA0GIN†. Geert has later supported me as an outstanding QSL manager.

My first station setup was an old BC-312N army receiver and a home brew crystal controlled CW transmitter using a single EL84 tube. With a crystal on 7001 kHz, the transmitter produced a few watts and fed into a dipole via a tuning circuit (pi-filter). Many contacts were made with stations in Western and Eastern Europe. Later on, other equipment entered the shack such as B40 (marine receiver), Heathkit HW-7 QRP transceiver, Sommerkamp FT-277, Yaesu FT-101, etc. On the rooftop several antennas were installed such as long wire, HB9CV for 15 meters, ground plane, Hy-Gain TH3Mk3, etc. All this equipment provided more capabilities and enabled me to gain more experience.

Over the years I developed more and more interest in contesting and DXing. This finally resulted in 1983 in my first DXpedition (to Market Reef) and since then I couldn’t resist the desire for traveling and being on the air from rare places.

In 1987 I got a multi-year assignment for a telecommunication project in Sudan. I moved there with my family and enjoyed my first experience abroad. Since then, I have lived and worked in some other countries which gave me also the possibility to operate the radio from those places.

After the Dutch license authority allowed us to apply for a new (two-letter) call sign, I decided in 1999, to have my call sign changed to PA5NT and when one-letter suffixes were allowed after August 4, 2003 I changed to PG5M.

Equipment on hand for base or portable operations consists of: 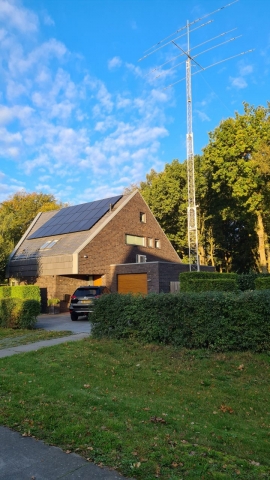 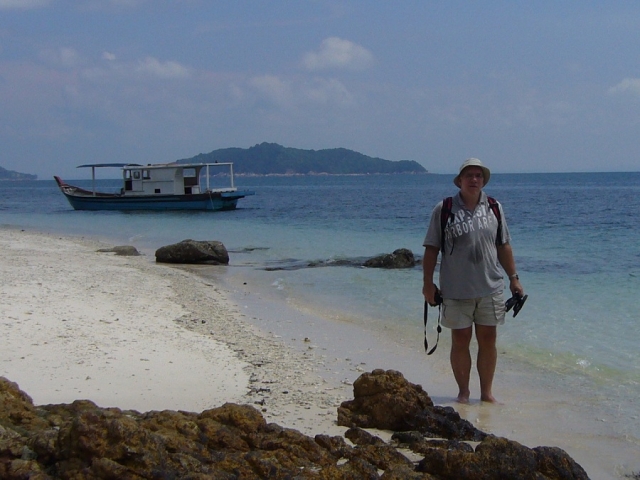 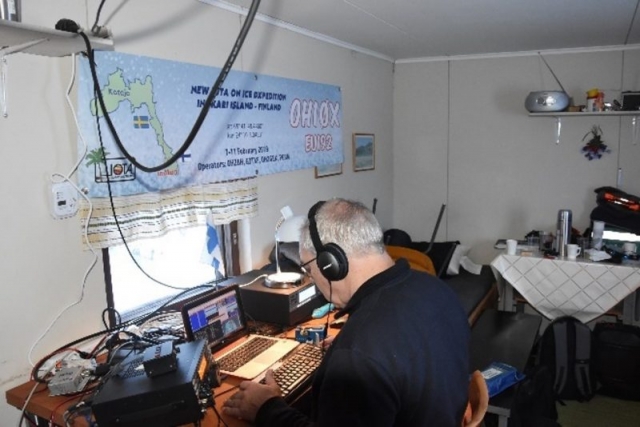